ENCOURAGING YOU TO GLORIFY GOD IN YOUR LIFE

You Would Overcome Temptations

The sacrifice of Jesus teaches us that our life is full of sins. But, it is the duty of mankind to follow what is right and discard the wrong. Temptations are devilish and terrible because those blur the distinction between wants and desires and lure us into getting demanding and overtly ambitious. But temptations lead only to destructions for which the Holy Scripture has described the devil Satan as “…a murderer from the beginning, and has nothing to do with the truth, because there is no truth in him. When he lies, he speaks out of his own character, for he is a liar and the father of lies”(John 8:44). The benefits of reading Bible would reveal to you how Holy Jesus met with temptations at every step and chose the path of righteousness. Falling into temptations does not make man a devil; it rather makes him a human who learns from mistakes and live a gentle life.

THE POWER OF THE INTERCESSORY PRAYER

ENJOY ONE OF THE MOST DOWNLOADED
MESSAGES OF 2018 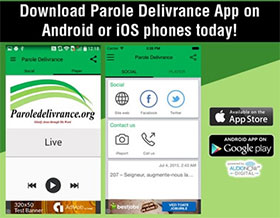 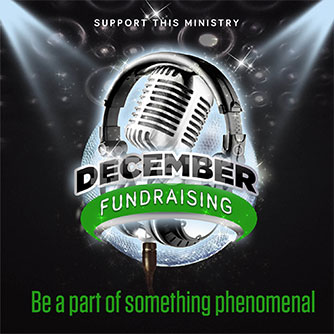